Both application platforms have released their five essay topic options.

You’re likely familiar with the Common Application (Common App), the online application used by more than 600 colleges. This year, the Coalition for Access, Affordability and Success (the Coalition) comprised of 90 colleges so far, has created another application, with 58 of its institutions accepting it for 2016-2017. Both applications require an essay. [More about the Coalition in a later post when the application goes live.]

A basic comparison The essay prompts for these two applications are different but aim to illicit similar responses. All admissions essays provide an opportunity for students to share a part of themselves not found anywhere else on the application. Essentially, it’s the place for your teen to show a college who he is beyond his grades, honors, awards and extra-curricular activities.

The Coalition strongly recommends applicants keep essays to less than 550 words. The Common App continues its 650 maximum word count and the prompts remain the same as last year because topics are reviewed every other year. Unlike the Coalition, each Common App prompt addresses a specific topic, meaning there is no “create your own” option.

A quick assessment As someone who works with high school seniors on their admissions essays, I can assure you that your teen can find a suitable prompt on both applications. Though the Coalition suggests that a student can complete a solid essay in only 300 words, in my experience, that’s rarely the case. Applicants should take advantage of the maximum word count.

Encourage your teen to review the prompts for both applications carefully before starting to type. Generally, it’s easier to write the essay working from a specific topic than trying to figure it out after the fact. Keep in mind that with Coalition prompt #5 being an open topic, a student can use her Common App essay for this prompt. 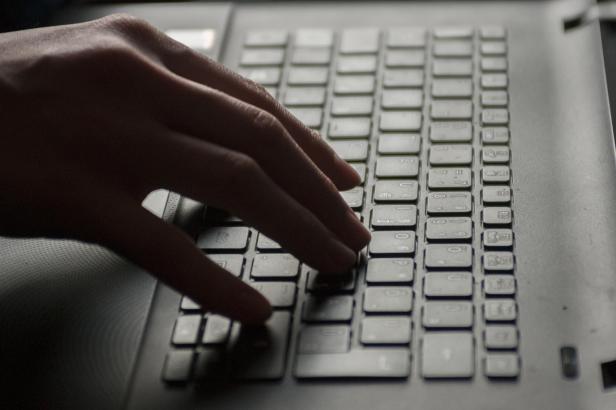 And the prompts are...

To learn more about my work as a college essay coach, check out my Services page.

Share your thoughts on the admissions essay prompts in the comments section below.