You’ve decided to move. Here’s how to help your family through the transition.

My previous post covered what to consider if you’re thinking about uprooting after your children head off to college. Here are tips and advice to make this big change a smooth one for all of you. 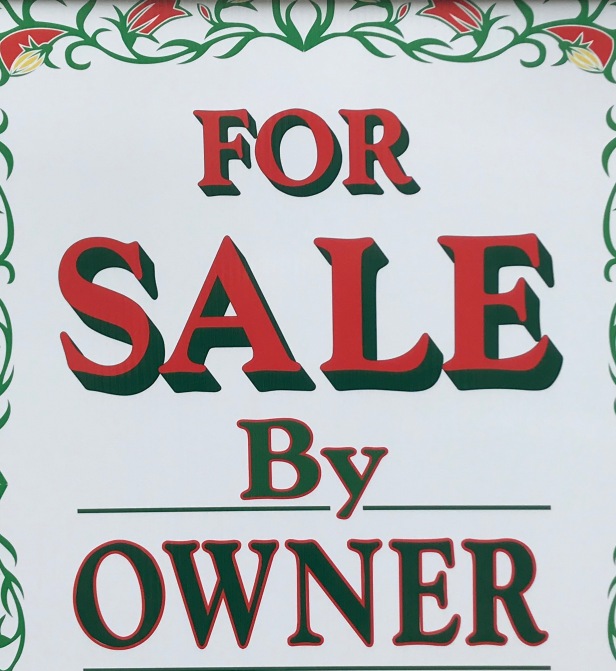 The important conversation The decision to ultimately make the move should be a parental one. “You can’t let the kids feel they are making the decision for the family because that’s too much and they’ll take on guilt whichever way it goes,” explained Lisa DeLuca, MSW, a therapist in private practice. “As a parent, what you’re taking into account is how your kids feel about it. You’ll talk to them about it. They can’t decide, but they can have some control in how it affects them, how it plays out.”

Christine Dorr and her husband, Bob, moved their family from Virginia Beach, Va., to Chattanooga, Tenn., for a job opportunity right after their daughter, their youngest, graduated high school. Their son was already in college. She strongly agrees that talking with your kids is very important, before and after you make the decision. “My biggest priority was asking them what’s going to make them feel comfortable and what’s going to make the transition easier for them. And if you can, accommodate what they’re asking for.”

Her son, Matthew, suggested parents admit that the move is hard, but focus on the fact that this will be a new area for all of them and that they’ll be dealing with the changes together. His parents highlighted three things he and his sister, Suzanne, would like about Chattanooga and they talked about how great it was going to be to live there.

Suzanne appreciated that her parents shared that leaving their friends was hard for them, too. Keeping your kids in the conversation is important, and especially to keep those talks positive so it’s something to look forward to instead of an “I can’t believe we have to move” discussion, she advised.

“Anything that can be talked about in a family is not going to have near the impact that things have when they can’t be talked about,” said DeLuca. She also suggested that spouses be completely honest with each other about whatever negatives they feel about the move themselves to avoid unconsciously enlisting one of the kids to speak for them. “If both parents agree to the move, they have to remain positive for the sake of the kids and not fuel any negativity one or more of the children might be feeling.”

Going home Christine’s kids’ accommodation was to be able to spend time with their Virginia Beach friends during their college winter break. Their parents agreed, of course. “I think that was a good thing on our part so that they had something to look forward to,” Christine said.

“It’s about trying to gravitate toward where they know is comfortable,” explained DeLuca. “They have to be able to have some control over their own life and what they need after the deed is done.”

“I think that’s important, if you can,” Christine agreed. “Whether you fly them or you drive 10 hours, you make it work. I think as adults it’s a lot easier for us to adjust. But they’re still young and these were the kids they grew up with. It’s their ties. It made it a little smoother transition.”

No one falls through the cracks Christine stressed the importance of focusing on all of your children, even though you may be in the midst of a sale/purchase of a home, packing up, preparing for a new job, getting one of the kids ready for freshman year of college, etc. “Because they can fall through the cracks,” she said.

“That’s kind of what happened with Matthew,” she explained. “He was so far away. There was so much going on. He’s more the type, ‘Hey, everything’s great.’ He rolls with it.” Matthew was dealing with a challenging course load that semester, but he didn’t want to worry his parents during the move and knew they needed to focus on his sister. “As parents, we looked back at it and said we should’ve made it more of a point to go out and see him and make sure he was on track and everything was going okay with him,” Christine said. 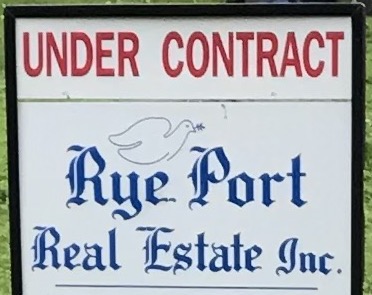 Timing If you can, leave the move for as late as possible. “The summer of fun after graduation is really an important piece of processing the whole graduation and really having that time with their friends,” DeLuca said. “If you’re going to move, try to do it in the fall.”

Making new friends There are advantages and challenges to making friends in a new town when you’re college age. Christine said it’s not like you can sign them up for activities. They have to do it.

DeLuca said there’s nothing wrong with starting some of the legwork for your college student, like making connections for jobs or a local sports team they can join. But they need to follow through and sign up. “Let them find their own way. They know how to do this,” she advised.

Christine’s daughter found a summer job when she came home after freshman year, but she was younger than most of her coworkers, which made it harder to socialize outside of work. But both Matthew and Suzanne planned to put more effort into finding kids with similar interests when they returned home for the summer. They all agreed that it’s pretty much the same as putting yourself out there when trying to make friends at college. Suzanne pointed out that there are websites that can help her find people with similar interests in her new community.

Christine and her son also noted that it helps to find kids from your college who live in your new town who you can rideshare with or fly home with and get to know better so you have a friend when you’re home for breaks.

Transition “Another thing I think is so important, because we’ve moved a couple of times, is we’ve always said we’re going to rent for a year, check the area out, make sure everybody’s happy, so then we’re not stuck with a house to sell,” Christine said.

For this move, her husband went to Chattanooga first and Christine stayed behind in Virginia Beach until the house sold and the kids were off to college. Bob sent pictures regularly to show the family some of the great things about the new area to help create some enthusiasm for moving there. And they rented an apartment for the first year.

Focus on the good Christine said she and Bob tried to highlight the positives of the move to help their kids get excited and to appreciate the opportunity for their family.

“This could be a very positive, happy thing,” explained DeLuca. “And you know what, it is what it is. Find the joy in the day starting now. Have fun. Do things that cultivate things you know your family enjoys, that you know the kids enjoy. And just do it.”

Note: The Dorrs moved to the Philadelphia area for work for Bob a few months after I interviewed them. They are closer to extended family in this area and Matthew and Suzanne continue to feel home is where their parents are.

Share your advice and experiences moving when your kids went to college in the comments section below.